I was very fortunate to be able to review an awesome diaper recently by Tender Tushies.  When the diaper came in I was a little skeptical because even though it was a OS diaper, it looked a little big.  However, as soon as I put it on my son the first time I realized that looks can be deceiving and this is an amazing diaper. 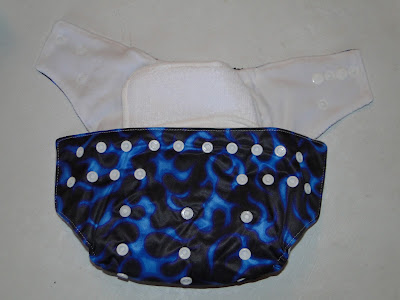 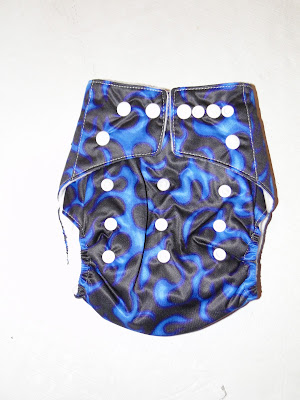 As you all know, my son is an incredibly heavy wetter and he also has skinny baby legs.  For being 16 months old, he should be able to have his diapers on a bigger rise setting, but for the most part, he’s still on newborn/small.  This can be a challenge with a lot of OS diapers because they are made for bigger children.  I personally think that Tender Tushies has done an excellent job in making sure that this diaper can fit a wide variety of babies.  I’ve tried to get some close-up pictures for you to see. 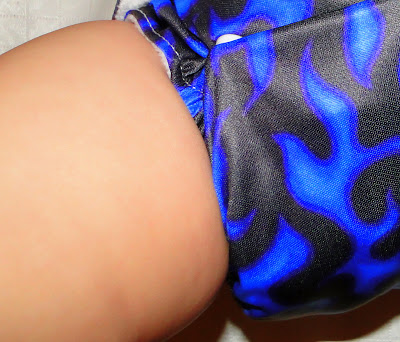 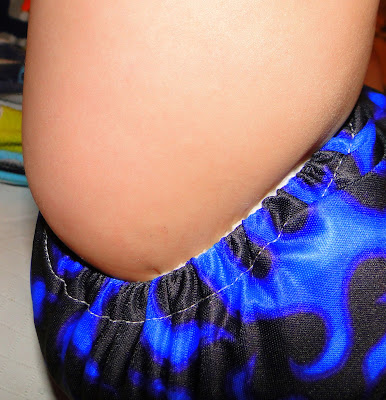 I also have to say that this diaper held up incredibly well for my little heavy wetter.  We change my sons’ diapers usually every two hours and all of his diapers are double stuffed.  I’m always nervous when trying a new diaper out since not all diapers are made the same.  I have to admit that I was once again very pleased with the quality of the Tender Tushies and would not hesitate to recommend their diapers to anyone. 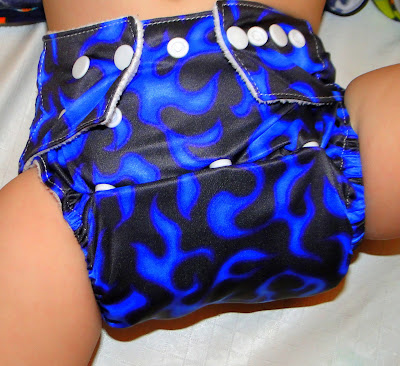 Not only were the lovely ladies behind Tender Tushies nice enough to send me such a cute (and boyish!) diaper to review, but they are offering up a $10 gift card to one lucky reader!  Just enter below and good luck :)


*This review was written by Katy*
Posted by Nicki at 2:07 PM